all photography by Akira Nakamura

The original wooden structure was built during the 1930s as a symmetrical two-apartments dwelling. Since then, it has undergone several extensions and additions, revealing an incoherent spatial layout with a tangled flow of use. Presented with the challenge of restoring a sense of harmony to the space, Roovice redesigns the layout’s extensions in a more ordered manner to enhance the circulation system on the first floor, and open up the interior space. To achieve this, the designers make use of the traditional Japanese architecture approach of Kakekae (‘substitute’, ‘replacement’) – the approach of altering existing elements to enhance the space.

With a somewhat awkward geometry, the original stairs shaped the spaces on the first and second floor, while the added new stairs – though pleasant for walking – tainted the rooms served. Resolving this with the method of Kakekae, the added stairs were shifted to replace one of the early ones, thus restoring the symmetrical circulation and granting more generous space to the kitchen. The void left in the slab from the rearrangement was transformed into a double height connecting the kitchen with the vanity unit and bathroom on the top storey, while the lower bathroom moved from the squeezed spot under the stairwell to the annexe room. The steep original staircase leads to the newly opened second floor, where Roovice removes the division walls to generate an open space with generous natural light granted by the improved windows.

The main task during renovations of old buildings in Japan, wooden houses in particular, is often embodied by the seismic retrofitting meant to update obsolete structures. To increase the strength of edifices during an earthquake, the structure must be bonded together. With Hakuraku House, the retrofitting is achieved by the attachment of dampers to each element, which bond all of the structural elements together and keeps the layout open and flexible as it doesn’t require new columns or beam installation. 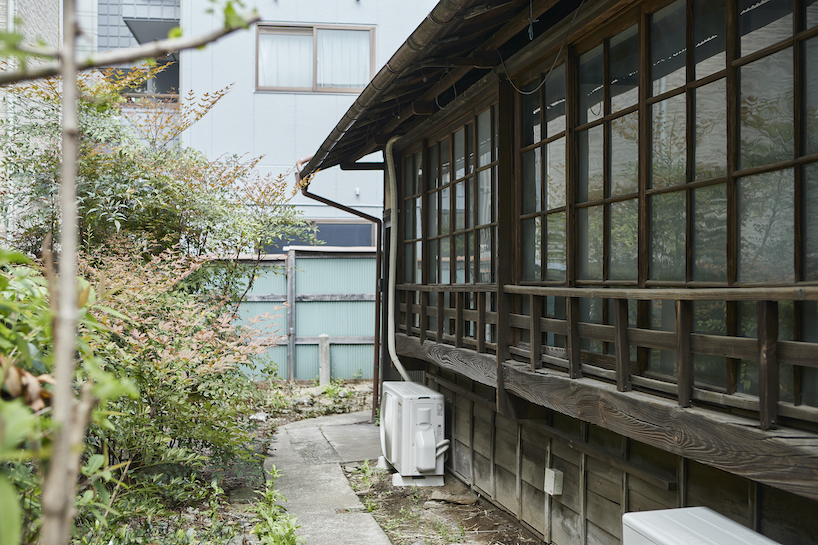 the exterior seems frozen in time 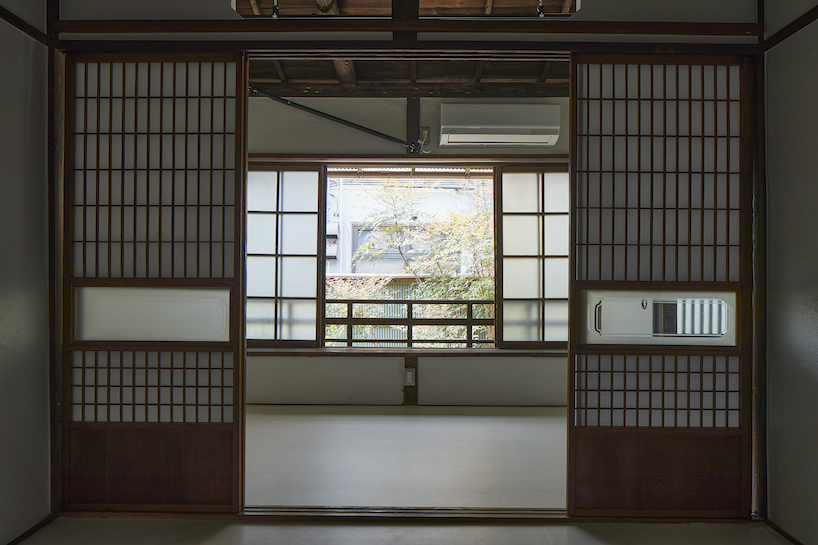 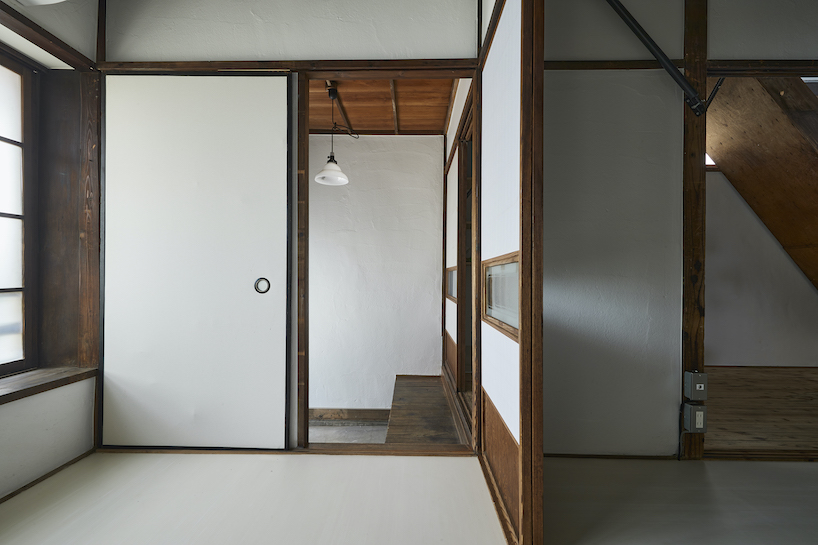 view of one of the two entrances seen from the inside 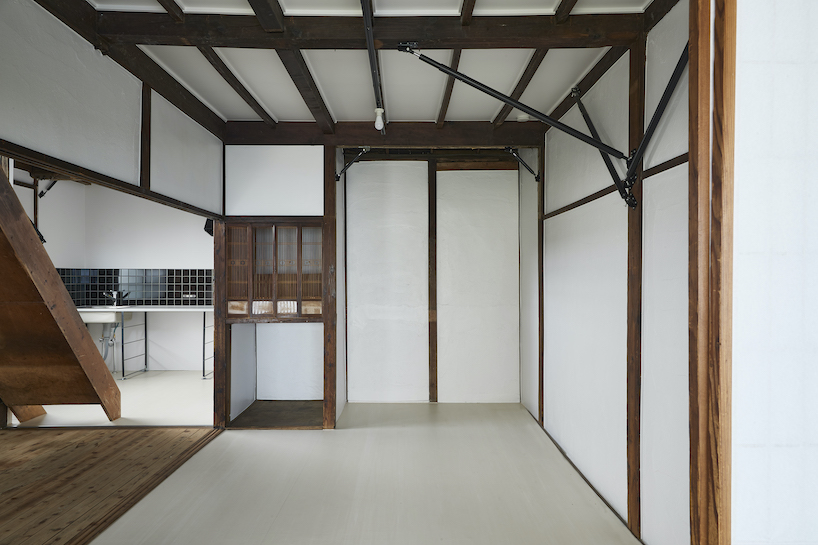 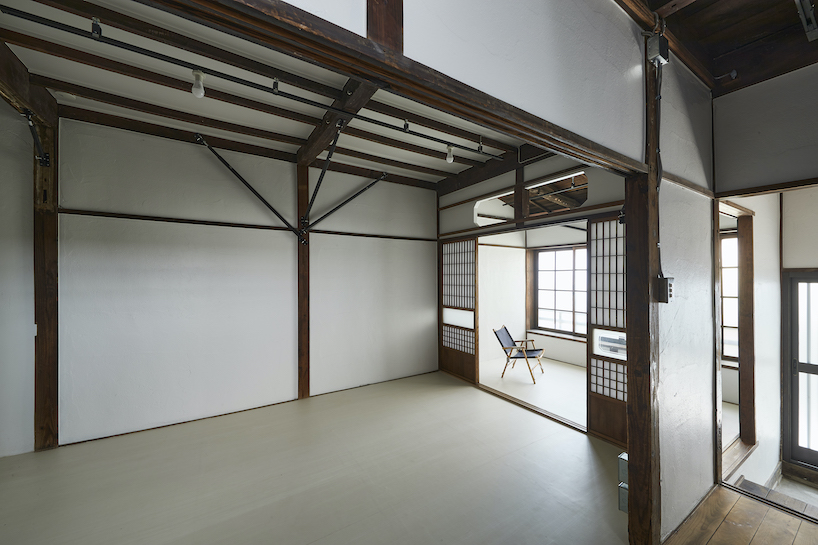 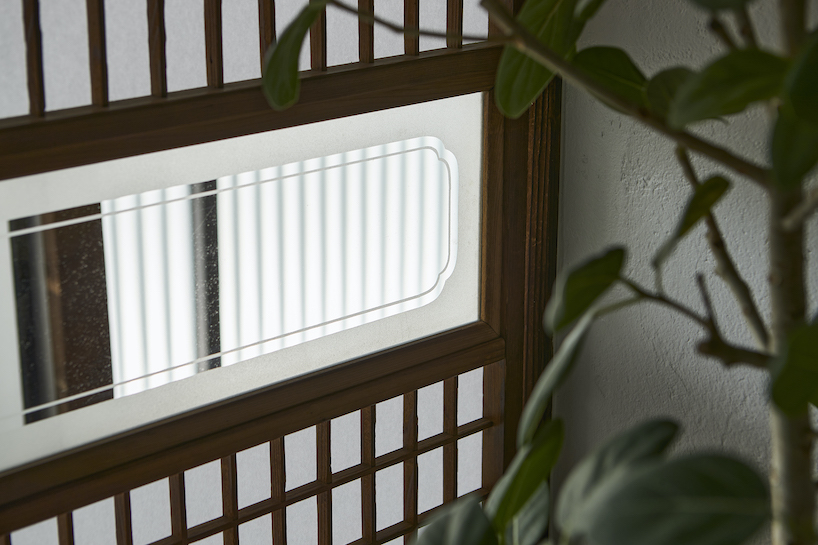 the internal division are still the original ones 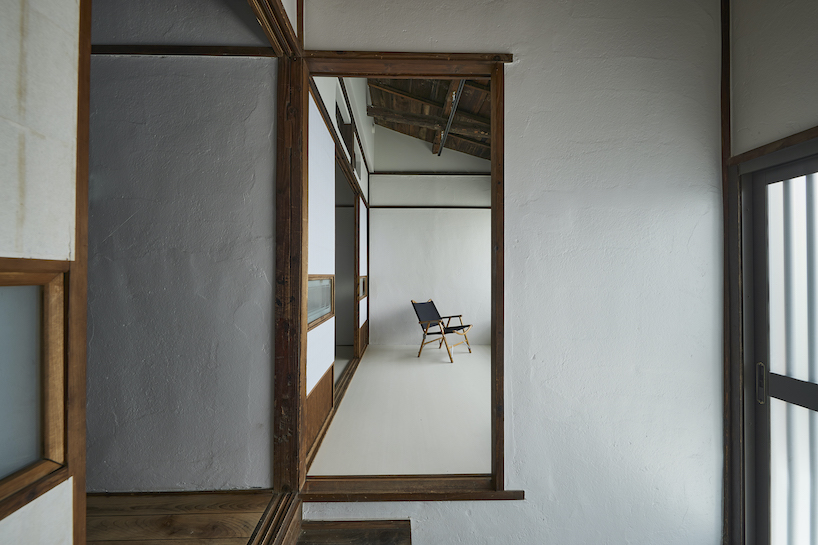 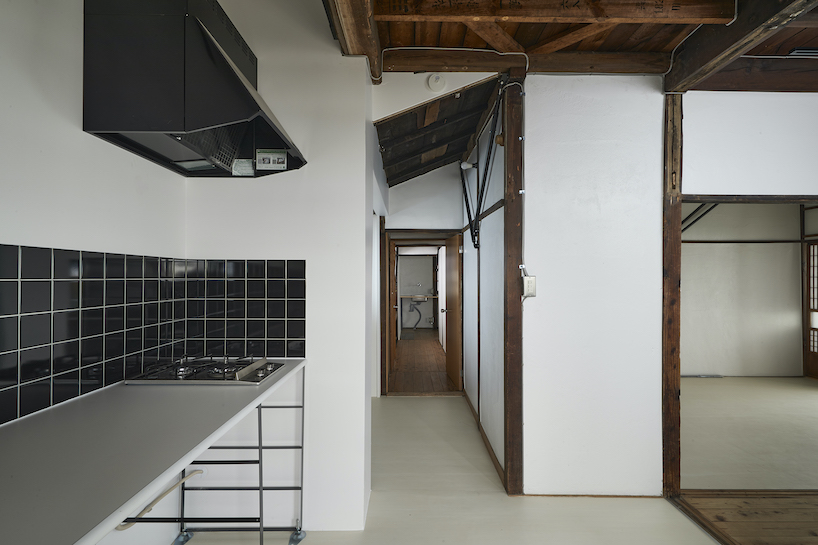 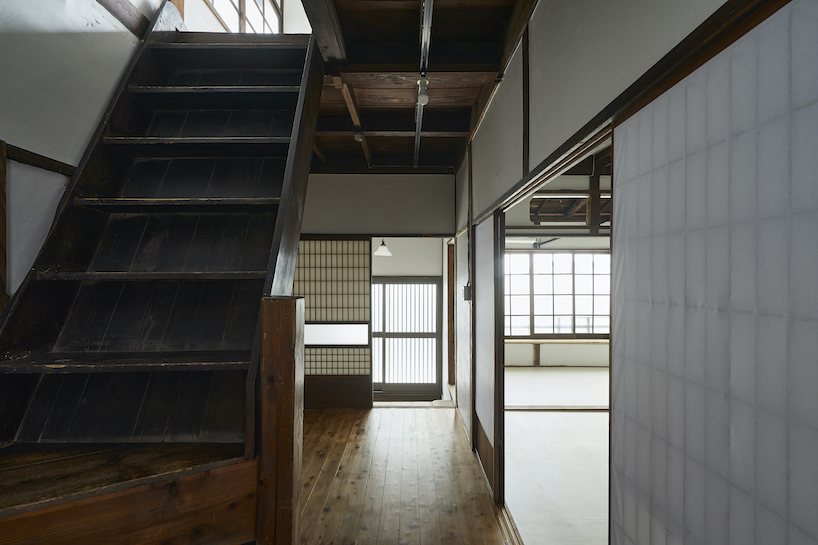 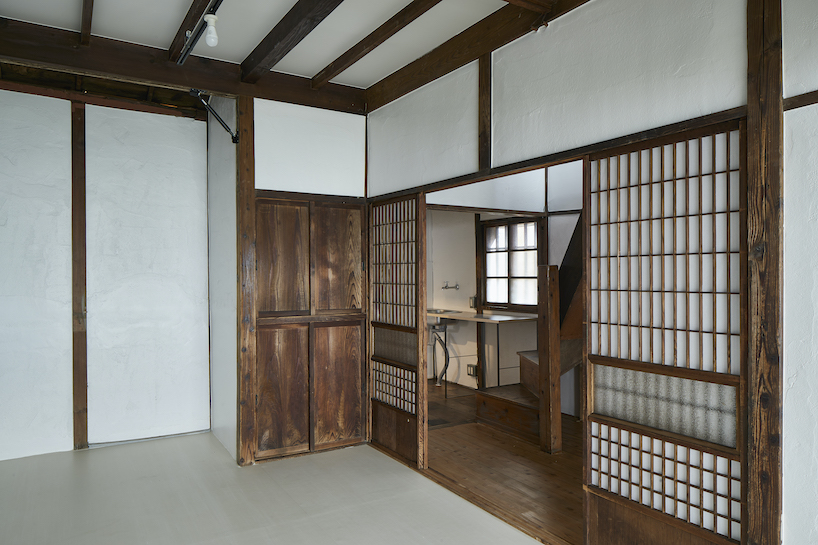 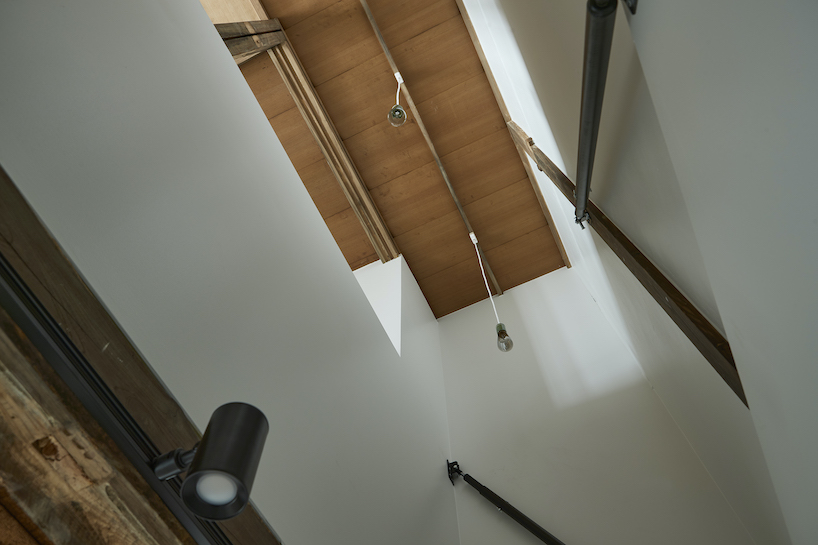 double height connects the kitchen with the second floor bathroom

Best Freelance Graphic Designers To Hire For Brochure Designing In 2023

Are celebrity products green for Earth or their wallets?

A subscription service that works to fund climate action

Design activism: what good can graphic design do?